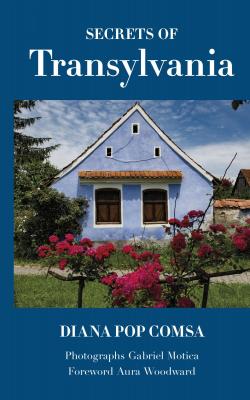 “It’s high time to guide curious travellers towards this jewel of Eastern Europe, through vivid images, first-hand stories and an explanation of the traditions and superstitions of the village which could escape the untrained eye”, says the author of “SECRETS OF TRANSYLVANIA”, Diana Pop Comsa.

The volume, with a spectacular collection of photography by Gabriel Motica, explains the mythical universe of the unique Transylvanian villages and attractive to the modern traveller, offering the author’s personal vision on how these areas and their traditions can be preserved.

Author Diana Pop Comșa left Transylvania to build a marketing career in the luxury and media industry which took her from Paris to San Francisco. Currently living in London, she hopes to inspire travellers and to offer readers a privileged view of the lifestyle that so many parts of Europe have left behind.

The foreword is written by Aura Woodward, a former executive director who worked for 15 years at the Prince of Wales Foundation in Romania and a former BBC correspondent, and all photos belong to the Romanian artist and tourism ambassador Gabriel Motica.

The volume is available in English in all the museum stores in Cluj-Napoca, on:

We look forward to welcoming you! 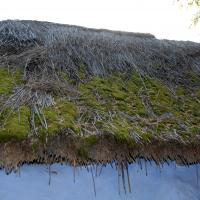 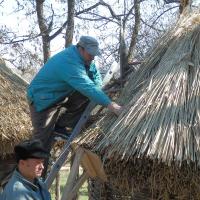 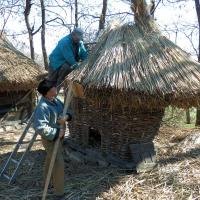 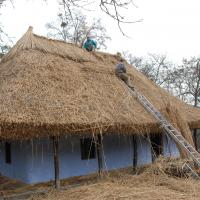 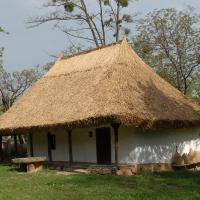 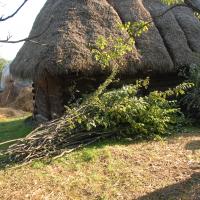